May We Introduce Ourselves?

“Schani” is a typically Viennese term and basically means waiter. However, the name also stands figuratively for everything the Schani hotels represent – warmth, Viennese charm, and hospitality. Come and see it for yourself: our Schanis will anticipate your wishes and those of the other guests, too. 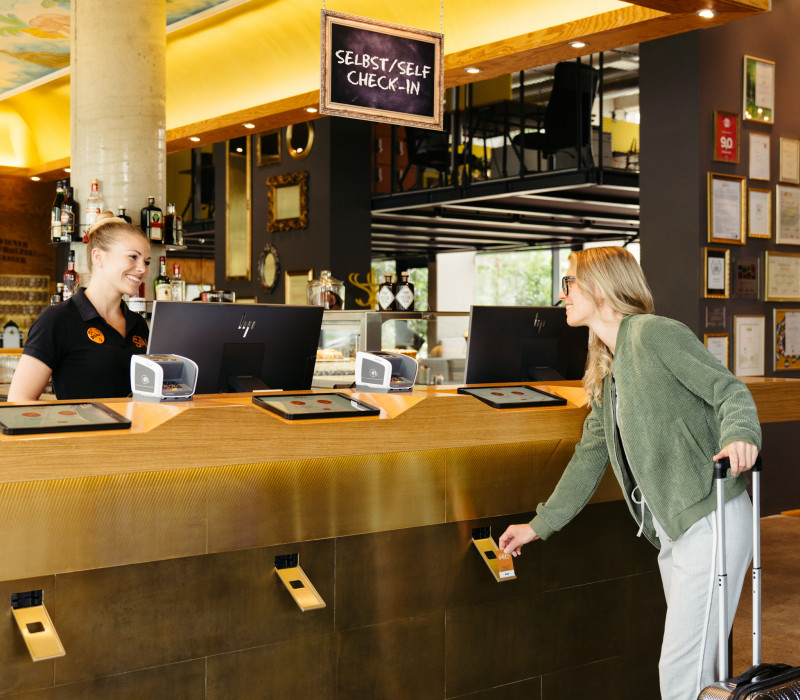 The good spirit of the house

The Schani is the good spirit of the hotel. The Schani will always appear where needed and lead you through the hotel – including an extra helping of Viennese charm. Our Schanis know the city like the back of their hands and will, thus, give you valuable insider tips or tell you the odd legend or story. By the way, the Schani’s female counterpart is Johanna – also known as Schanettl or Schanerl in Viennese dialect. We simply call her Schanita! Where The Name Came From

The Schani sets up the beer garden

Maybe you have already visited a cosy Viennese Schanigarten and enjoyed a glass of wine – but do you know where the name comes from? Well, in the 19th century it was mainly the most junior employee of a restaurant or inn who was called by this name – and he was usually the one sent outside to organise the seating arrangements for the guests.

However, Schani is also an affectionate form of Johann: even the famous Viennese composer Johann Strauss was called Schani by his family. His most popular work is probably the famous waltz “An der schönen blauen Donau”, commonly known as The Blue Danube, which is considered Austria’s unofficial anthem and is broadcast live around the world from the Wiener Musikverein every New Year.